XENUM – are high quality oils and  additives for professionals.

Xenum products are intended for cars, boats, motorcycles and heavy vehicles. Founded in 2005, the company is growing rapidly in a very competitive market. 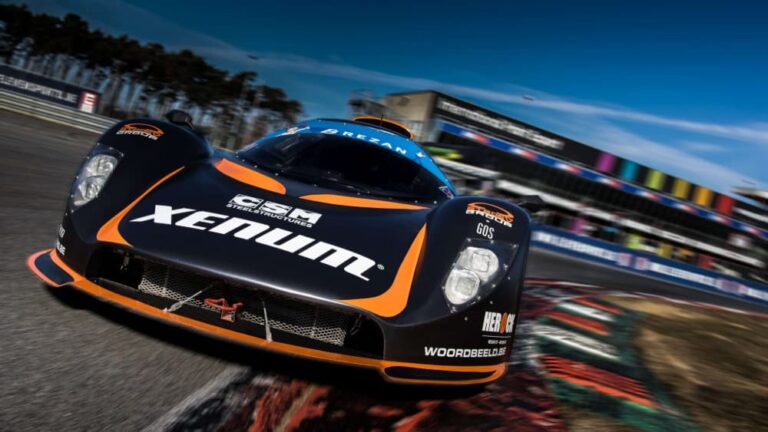 For this project, the process was rather redesigned, as the site itself was in the past. However, this site did not generate significant profits and could not present the company as it should – the accents were different and the site itself needed updates.

Therefore, for this project, the goal was first to preserve the energy of the project and show it better through new technologies and system capabilities.

The development was as follows:

Creating a development environment on a local server (I used OpenServer functionality for this)
After that, the theme and initial plugins needed for the project were agreed and installed.
I transferred the finished functionality that was on the old site and with which the products on the old site worked, additional information to the goods, methods of payment and delivery.
When migrating my site data, I preferred the careful import of every type of data – articles, products, users and admin panel items.
When the import was complete, I tested all the items to make sure no items were missed.
A survey was conducted on the best elements of the old site that needed to be retained and the best direction to redesign the new site.
I used a step-by-step approach for radiasin, and coordinated each of the main pages individually until the best result was achieved.
When everything was ready – the stage of optimization and SEO settings came. Several systems such as Google Webmasters, Semrush and manageWP were connected for this purpose

When everything was ready, the site was referred to the client for testing and correction.
Support for the site continued over the next year, and was accompanied by site adjustments and blog and social media posting.

In order for the company to succeed online, I have done some work to elevate its digital presence and drive more sales as a result.
Here is a list of processes and tools:
– created and set up accounts on the following networks: Facebook, Twitter, Instagram, Google Business, Google+, Pinterest, Vk
– Connected by Google Webmaster to track indexing and troubleshoot site issues. As well as Google Analytics for sales and audience and site visitors
– integrated Facebook Business and Google Ads for future promotion.